When looking to bring on external development resources to your existing team, it’s safe to say that technical ability is the number one criteria. 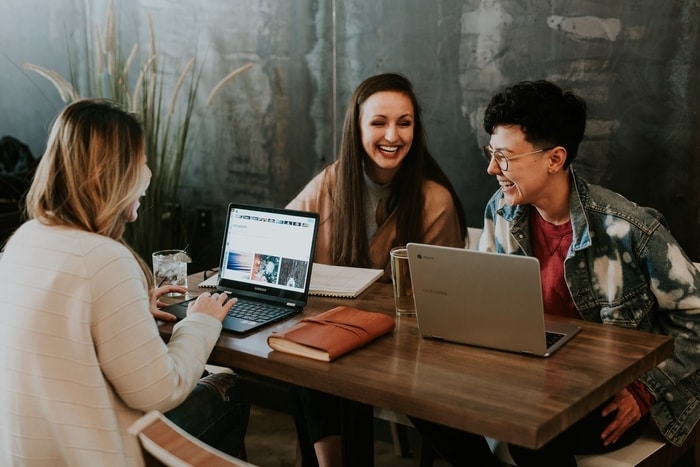 When looking to bring on external development resources to your existing team, it’s safe to say that technical ability is the number one criteria. As it should be. Yet, an aspect which is often overlooked is culture. How well can a third-party team integrate with your existing org structure? Do they gel well with the rest of the staff? Do they improve productivity or decrease it? The fact is, most contractors have pre-vetted engineers with more than enough development skills to get the job done. Only some have the culture to help you unlock innovative technology.

We’re all chasing game-changing tech. If you want to find it, you need the right dev shop culture.

You.i TV is the company behind You.i Engine One, a cross-platform development kit which enables engineering teams to deliver video apps across mobile, tablet, game consoles, streaming devices, set-top boxes, and Smart TVs from a single codebase. Two years ago, we added support for React Native as a development framework, which is why we brought on G2i to help build a React Native app across Android mobile, tablet, and TV devices.

We were drawn to G2i because of their robust vetting process and expertise in React, React Native, GraphQL, Node.js, and Android/iOS development.

But even with their great track record, G2i was venturing into uncharted waters. G2i had never built a streaming app before — and speaking from personal experience, it’s a challenging project, especially with TV-connected devices. React Native is very a comfortable solution for mobile but building streaming video apps for TV interfaces is difficult.

Luckily, G2i dove in head first. Even though this was a project first, G2i had a strong sense of ownership in the work being done. They wanted to be involved every step of the way and were committed to the quality of the product delivered. They would ask questions, recognize when others needed help, and step in to pick up any slack. They weren’t interested in coming to work and waiting to be assigned tasks for the day. Instead, they were creative in their approach and took on the challenges that followed.

G2i’s ownership made it easy for them to build relationships with us during the project. They threw themselves into all our communication channels and quickly became collaborative with the React Native team. This made communication much more fluid, allowing them to adapt throughout an innovative project with a big, and relatively unknown learning curve.

G2i was only brought on to help with development work but they took a shining to our technology. So much so that they wrote a couple of blog posts about their experience working with our tech which made our Marketing team very, very happy.

Without the right culture, there isn’t enough tech knowledge in the world that can help you break through those innovation barriers. Never having built a streaming video app before, G2i’s technical expertise wasn’t the difference maker, their passion, ownership, and adaptability were. These intangibles are easy to overlook, but in our experience, they were far more important than technical ability to the quality of our ROI.

So when hunting for a dev shop, take a page from our book. Look at culture first, tech second. You’ll be glad you did.